SOMN is an experimental game, in which the player embarks on a car ride through the night. As it takes you through tangled, alpine highways, the journey gets increasingly surreal. The unyielding soundtrack morphs the landscape to its driving beat. The music was written and produced by Pablo Jòkay.

As the player travels through the night, they are bound to their current road, unable to progress. The player will cross paths with cars travelling over parallel and intersecting roads. In these moments of encounter, the player can switch to the other car, taking over the other driver’s perspective.

In some cars, the player will catch snippets of conversations among the passengers. The goal is to create an incorporeal, empathic experience, funnelling the manifold layers of nightly car rides into a digital artefact.

SOMN is my bachelor thesis, concluding my game design studies at the Zurich University of the Arts. It was nominated for the school’s advancement prize and was granted an honorable mention by the jury. Much to my delight, SOMN has been exhibited at festivals such as A MAZE. Berlin and will be shown in the Zurich Museum of Design starting in Feburary 2022. 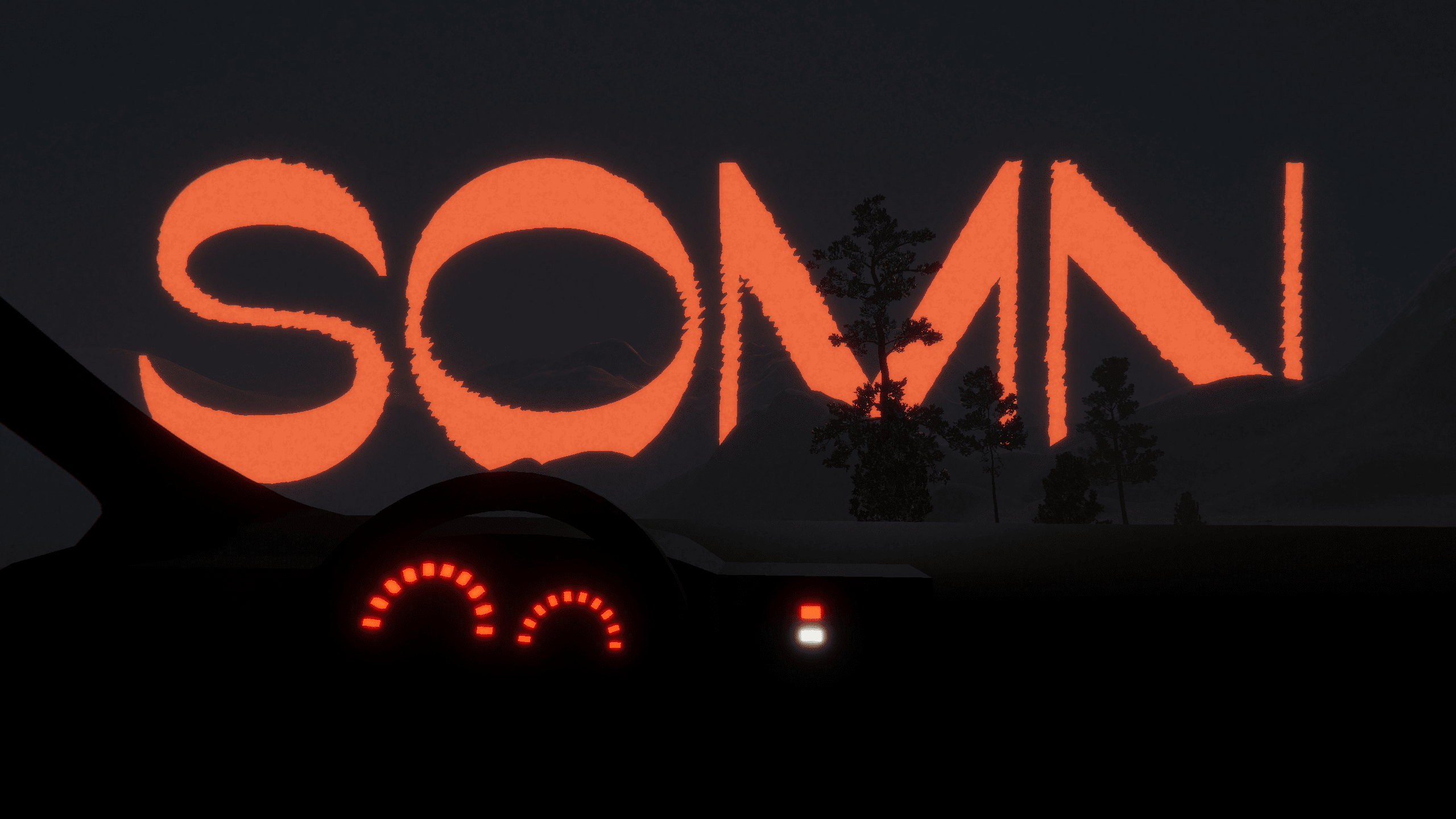 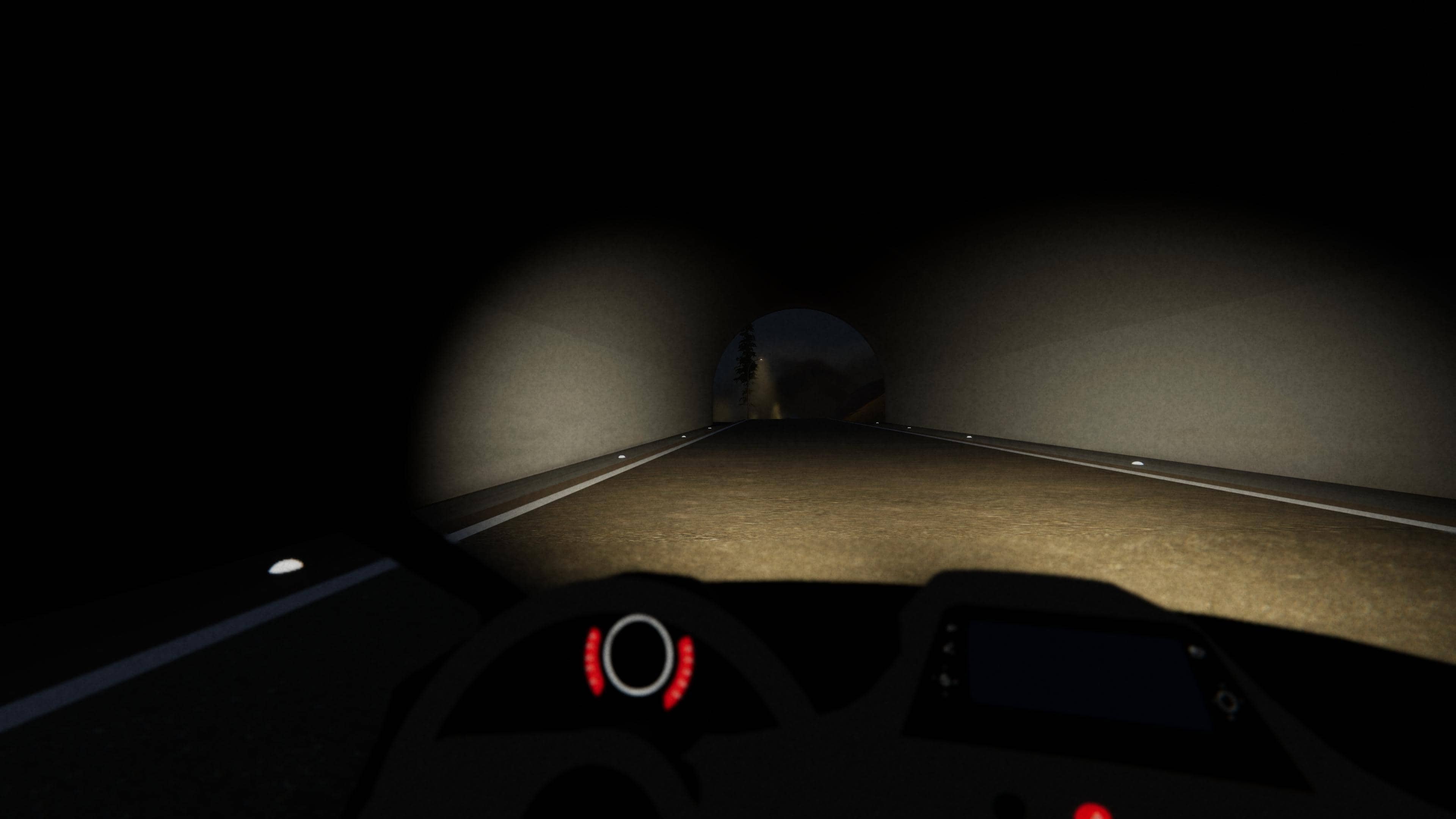 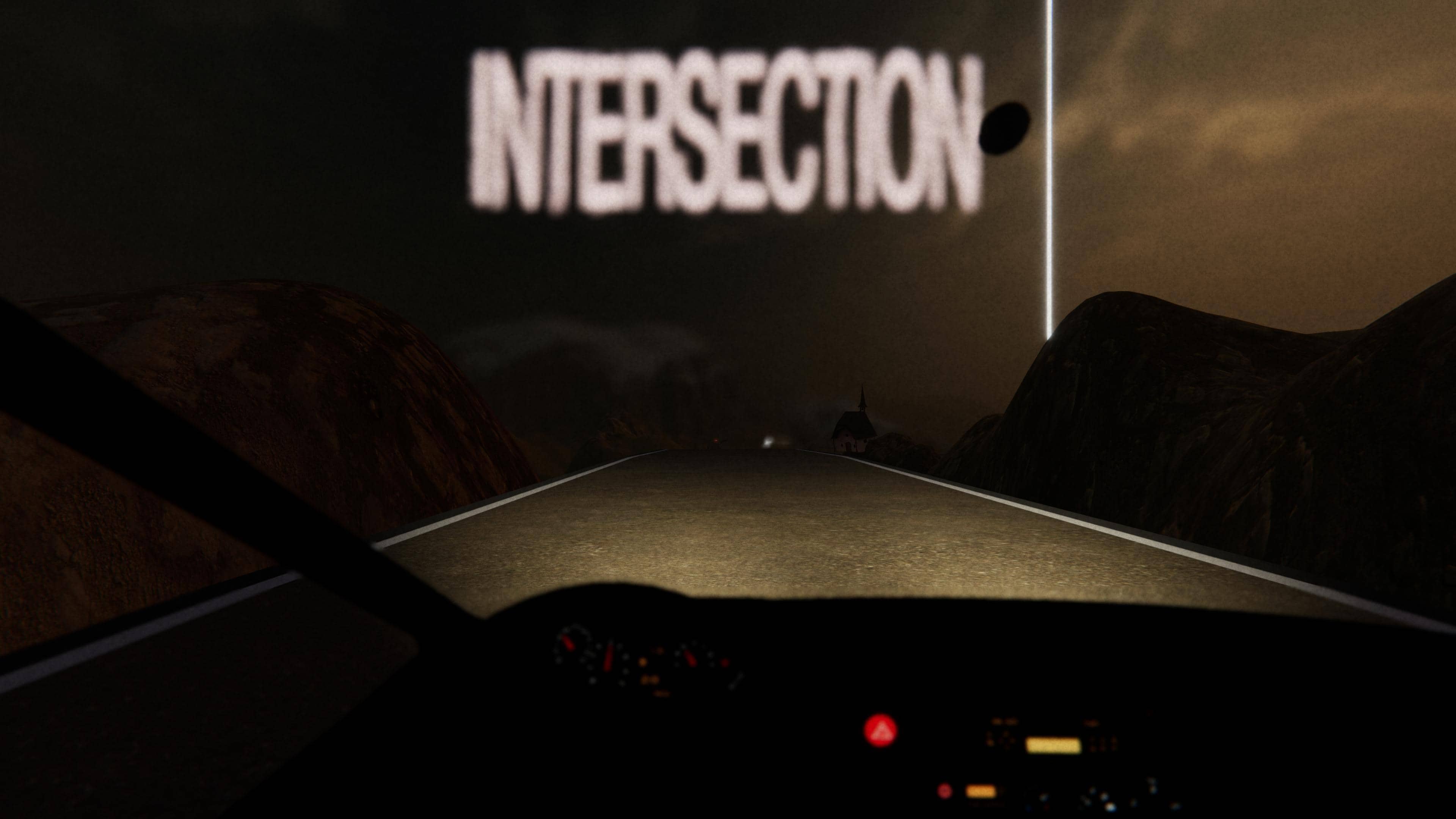 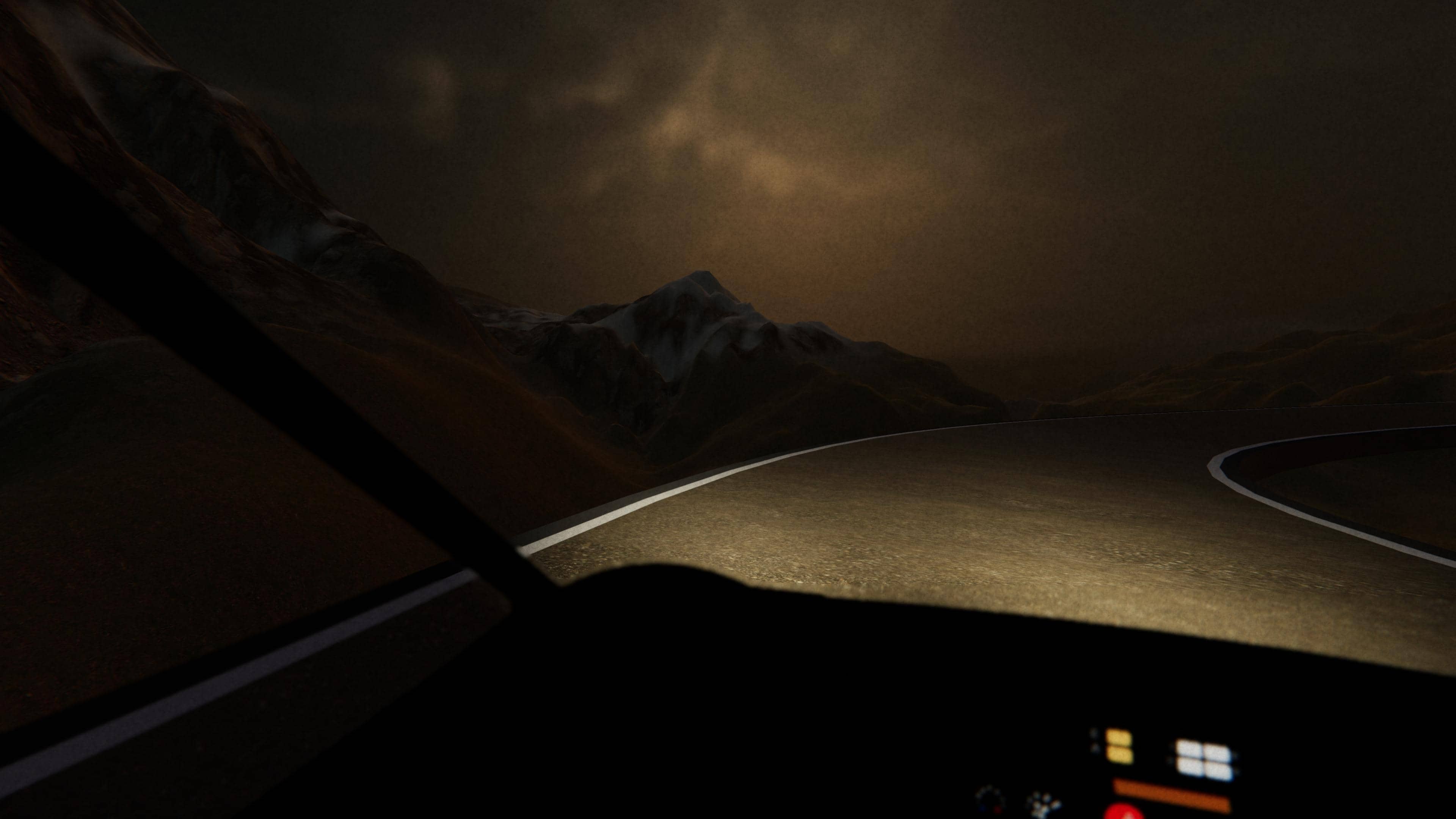 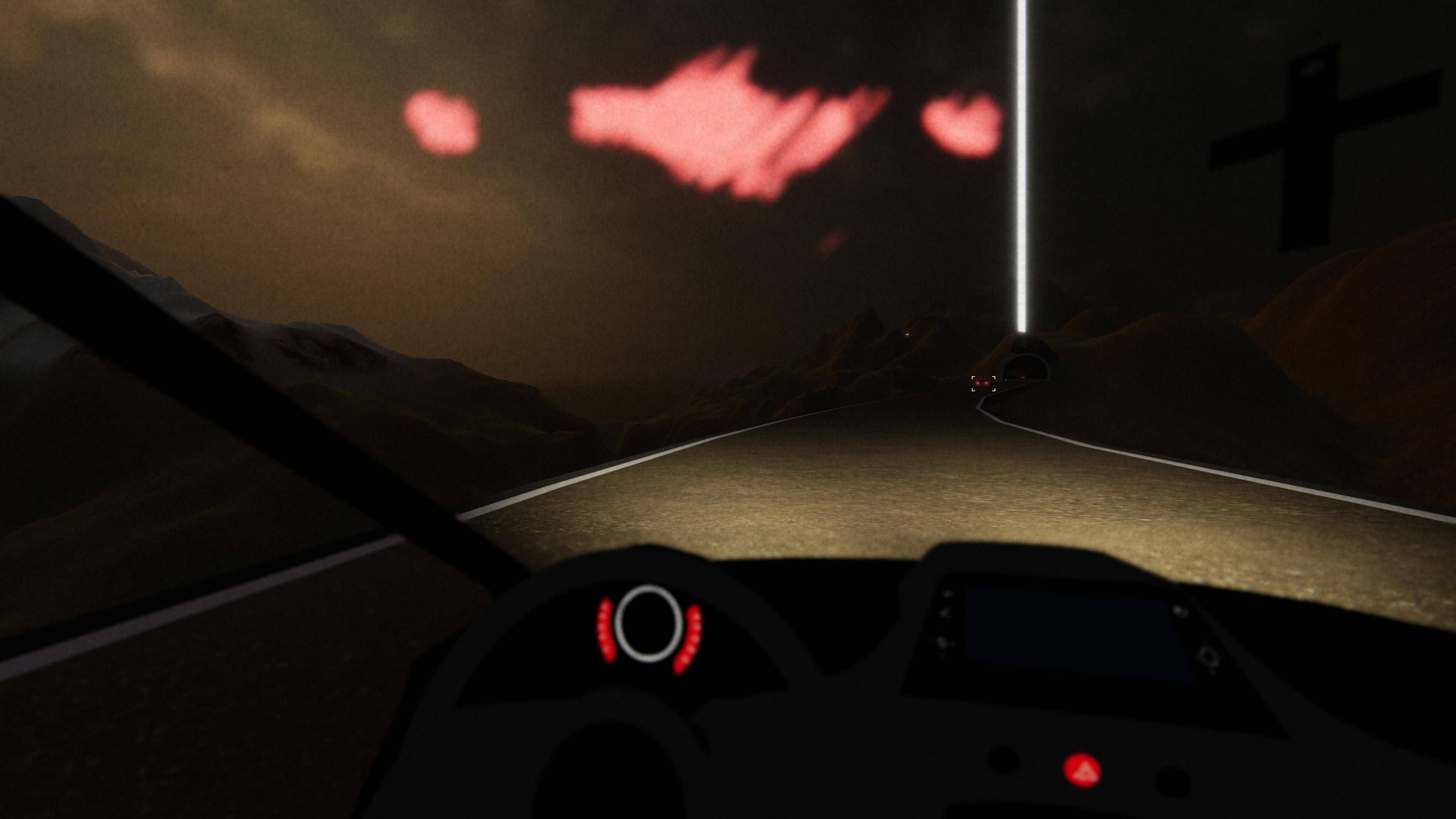 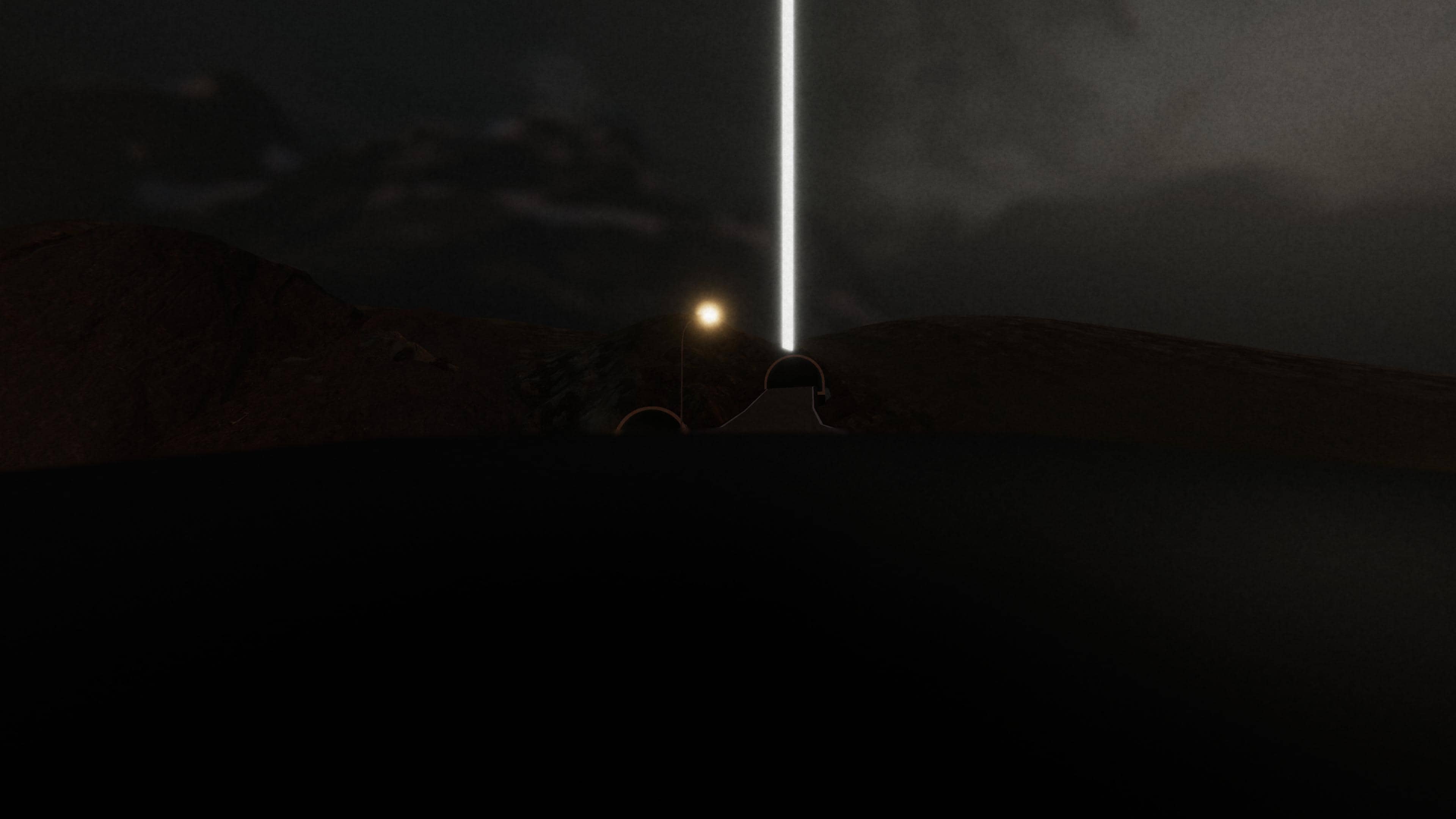 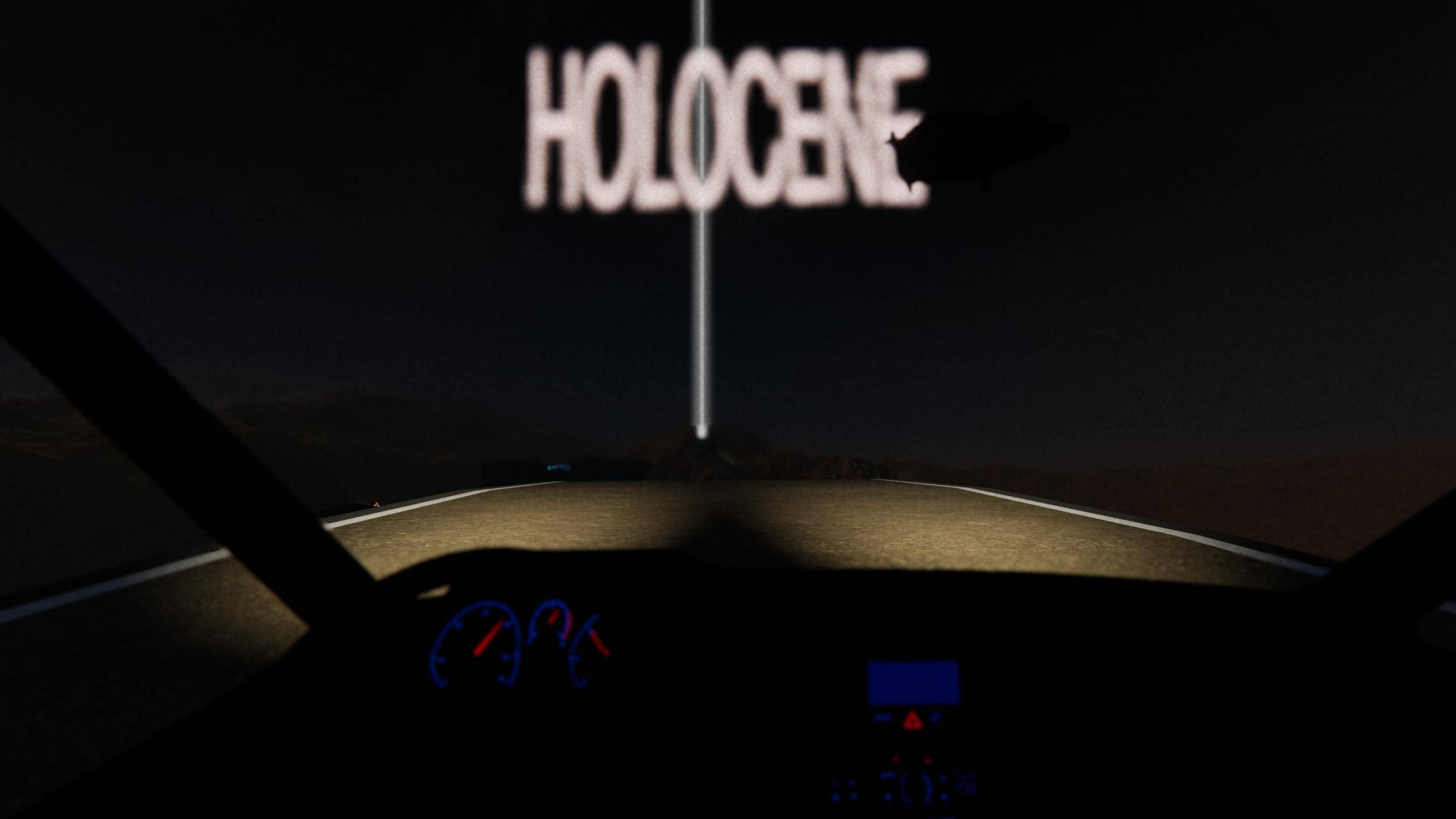 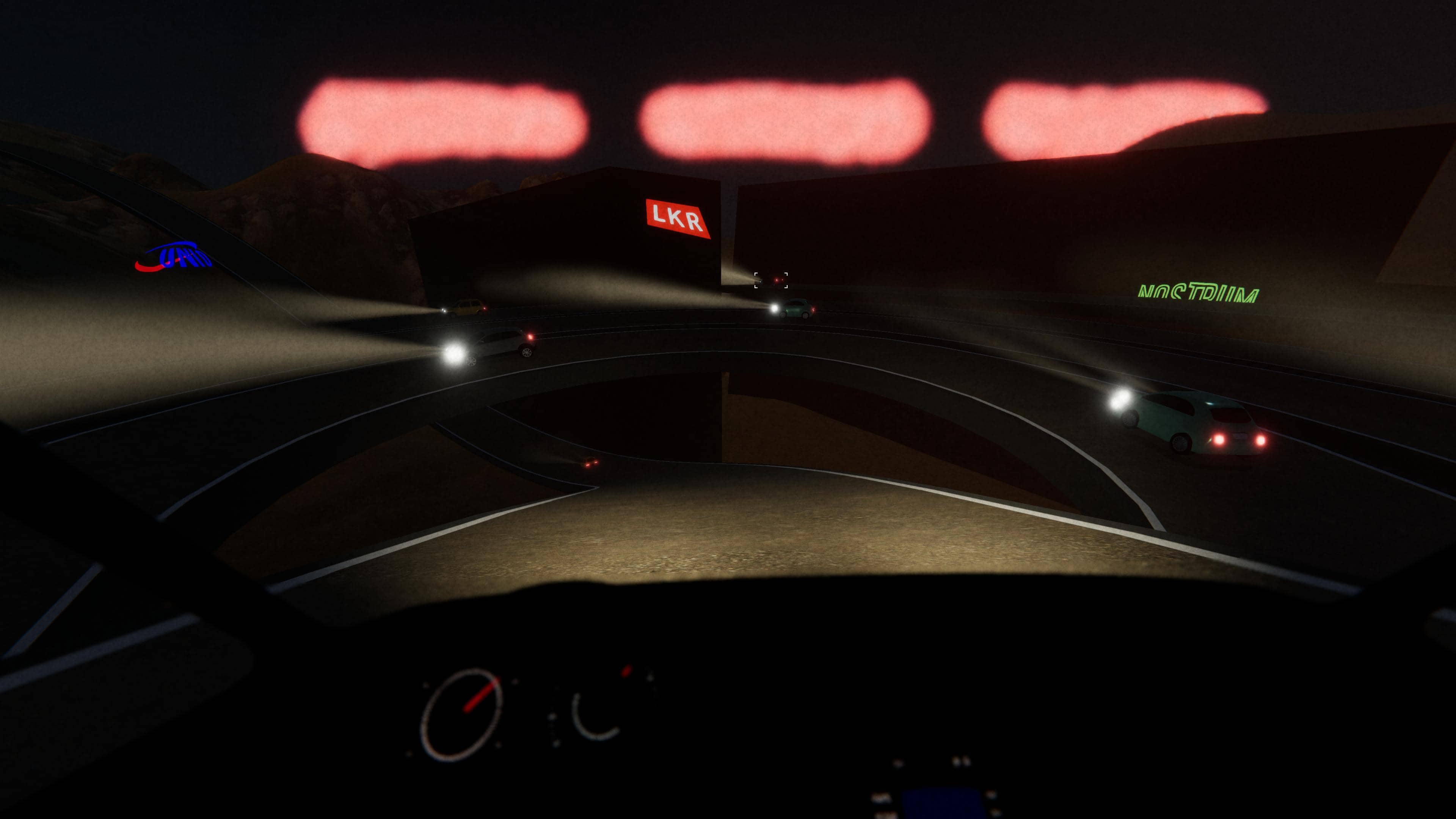 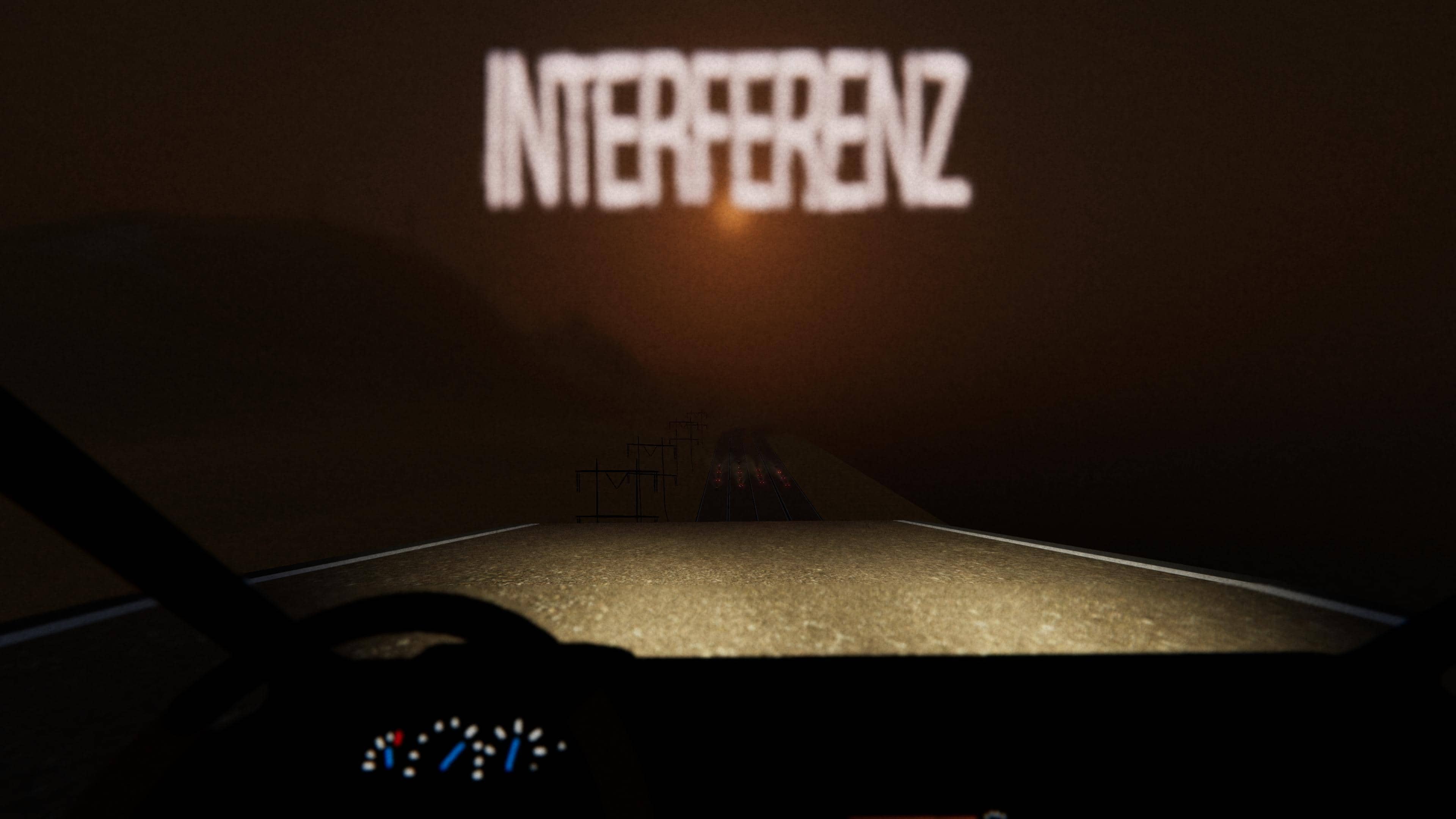 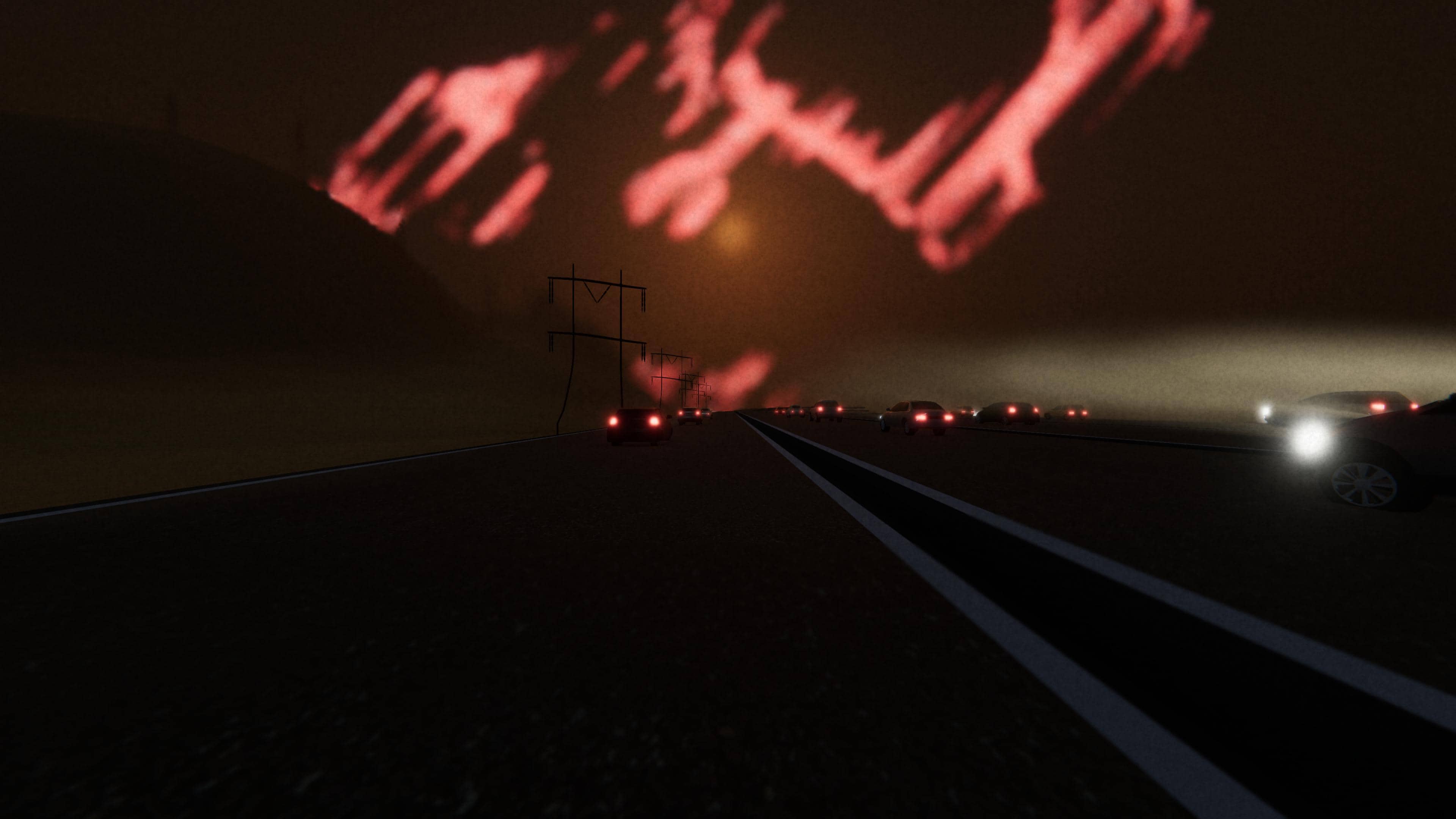 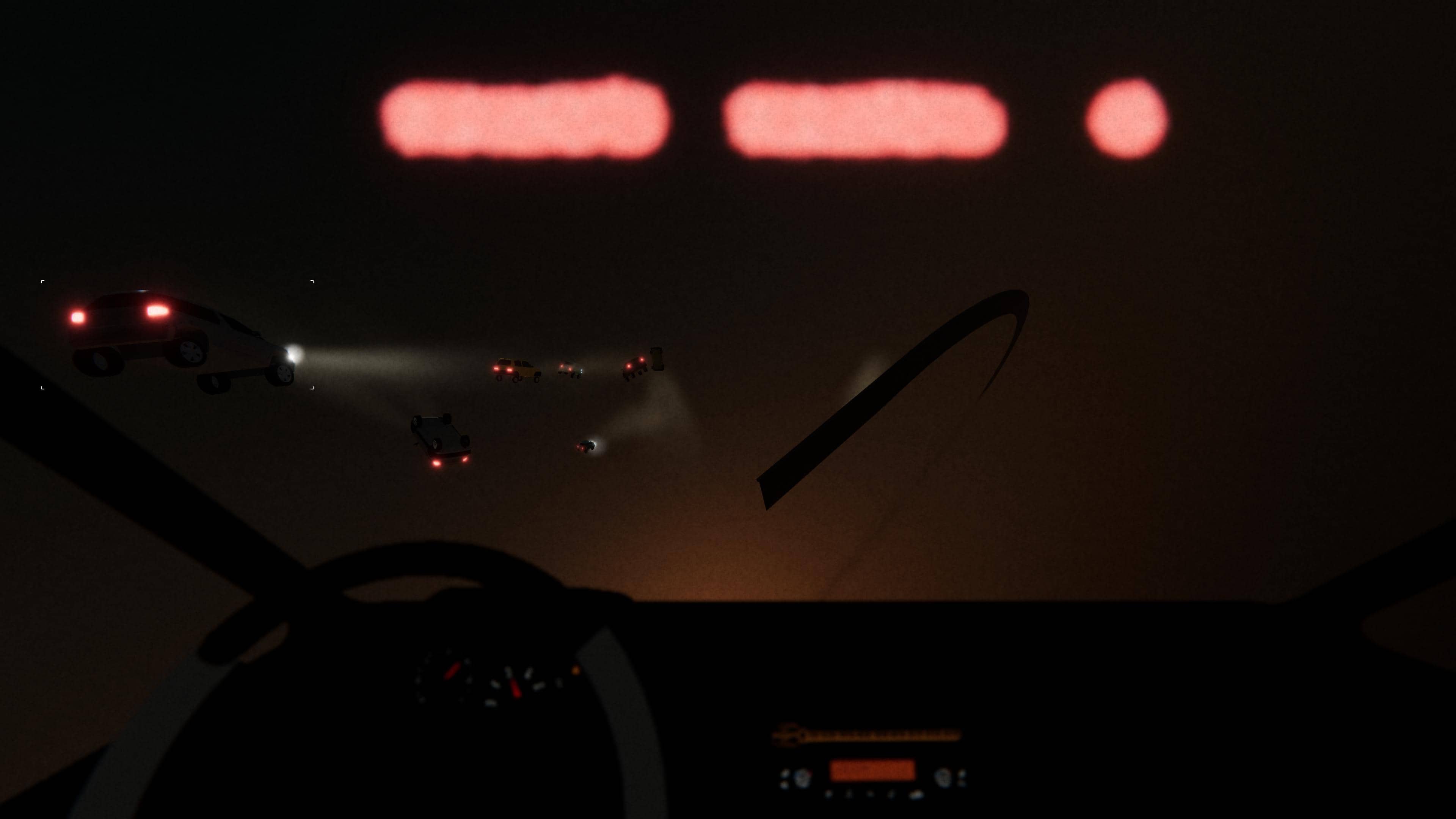 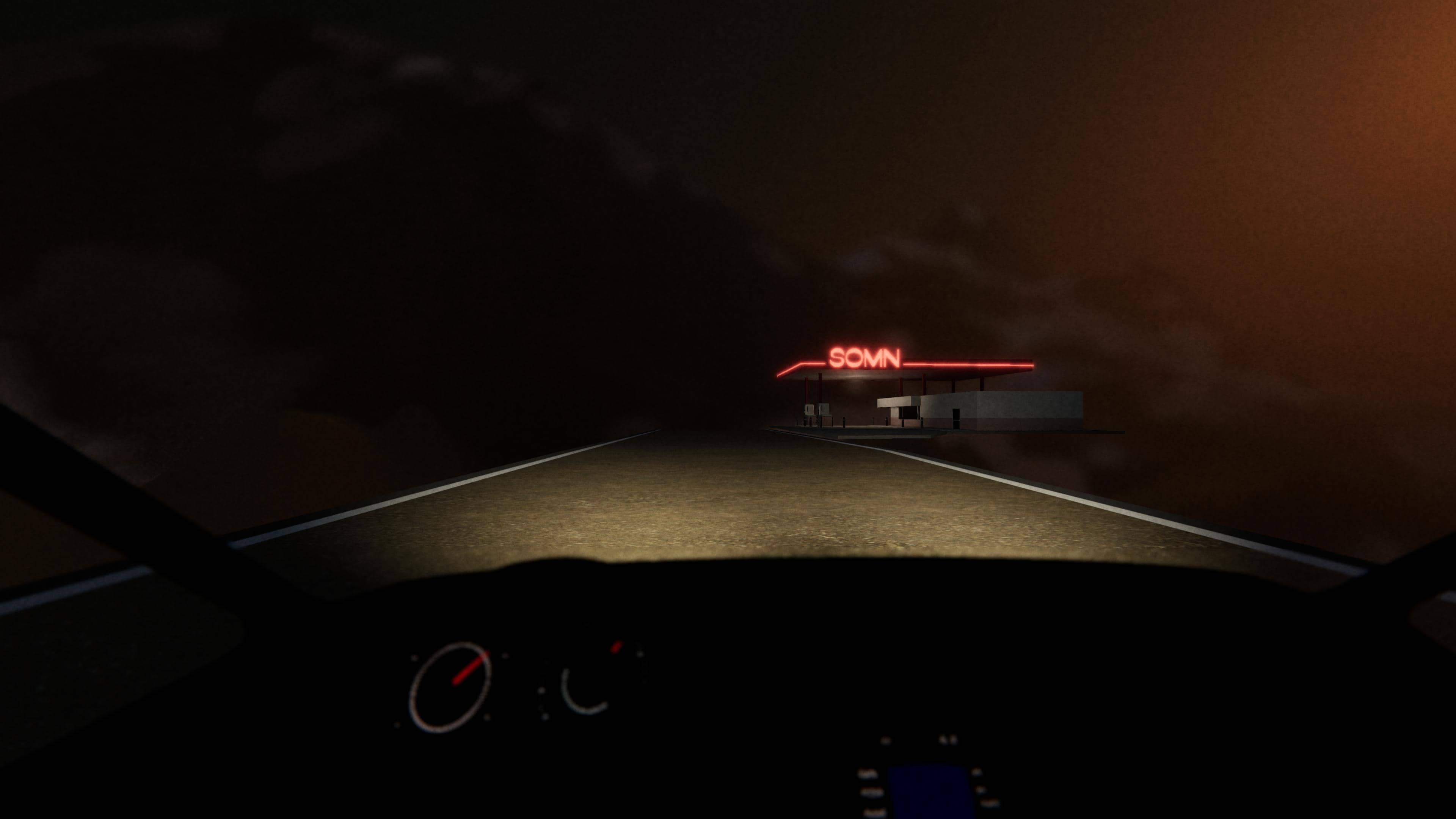 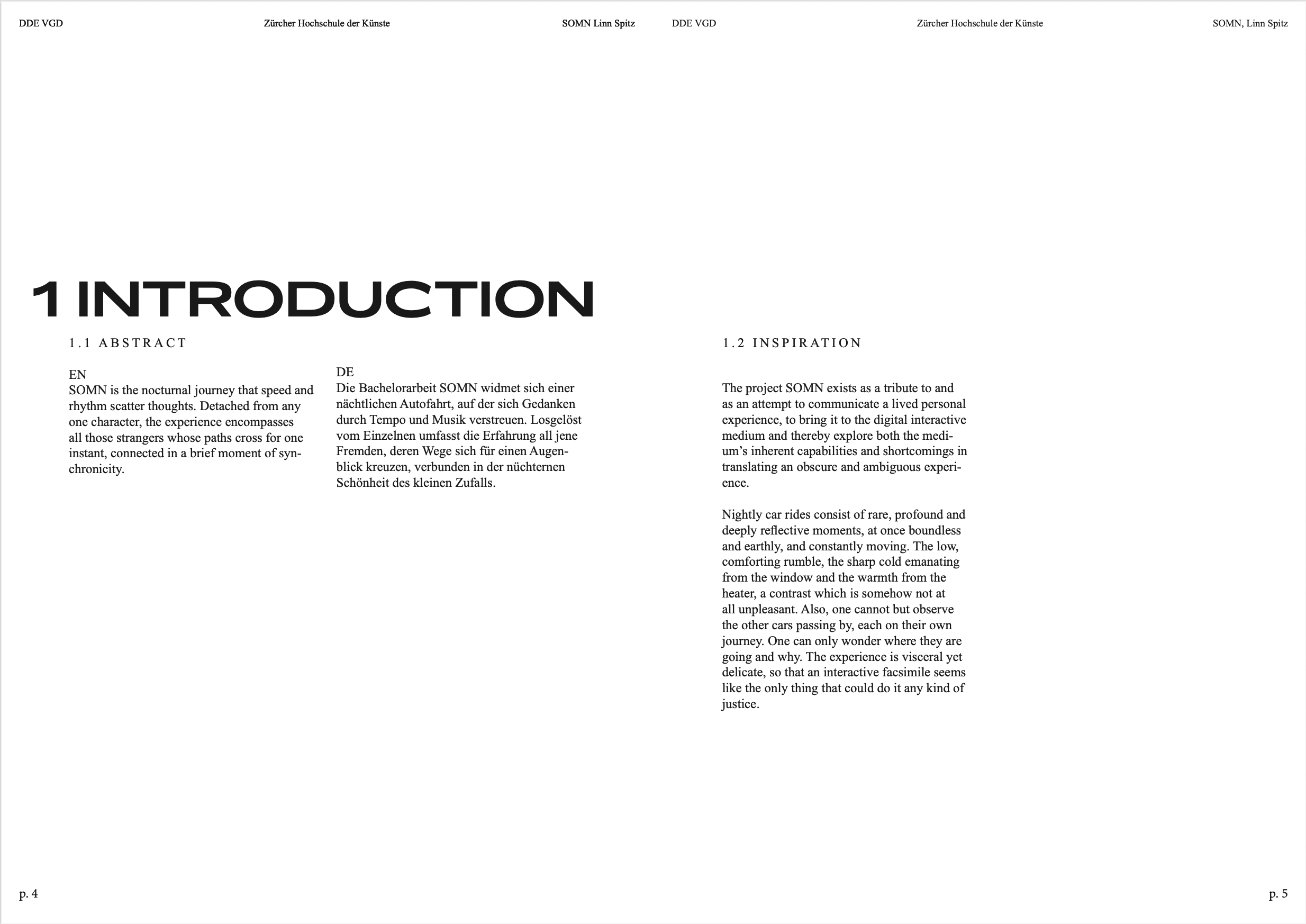 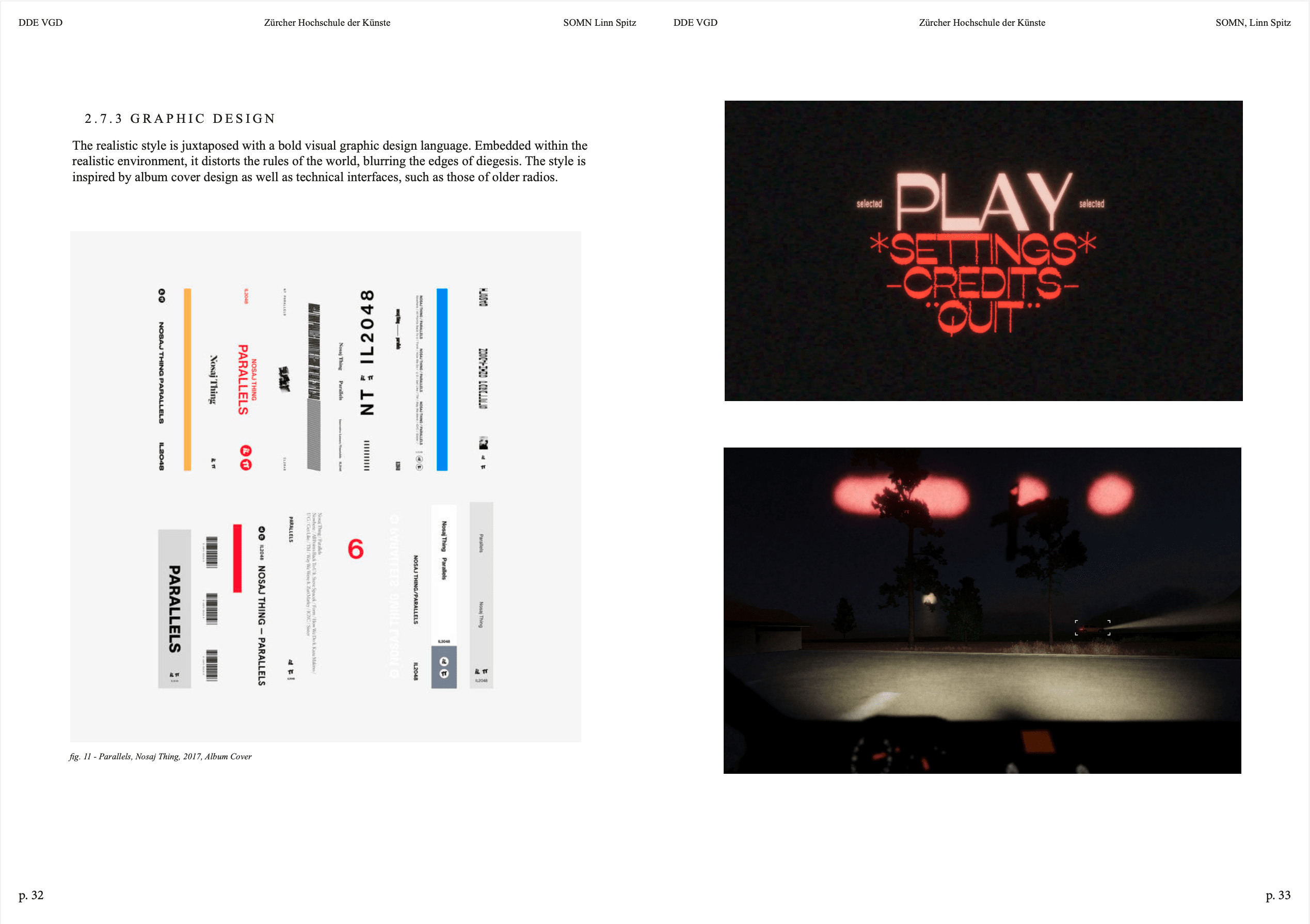